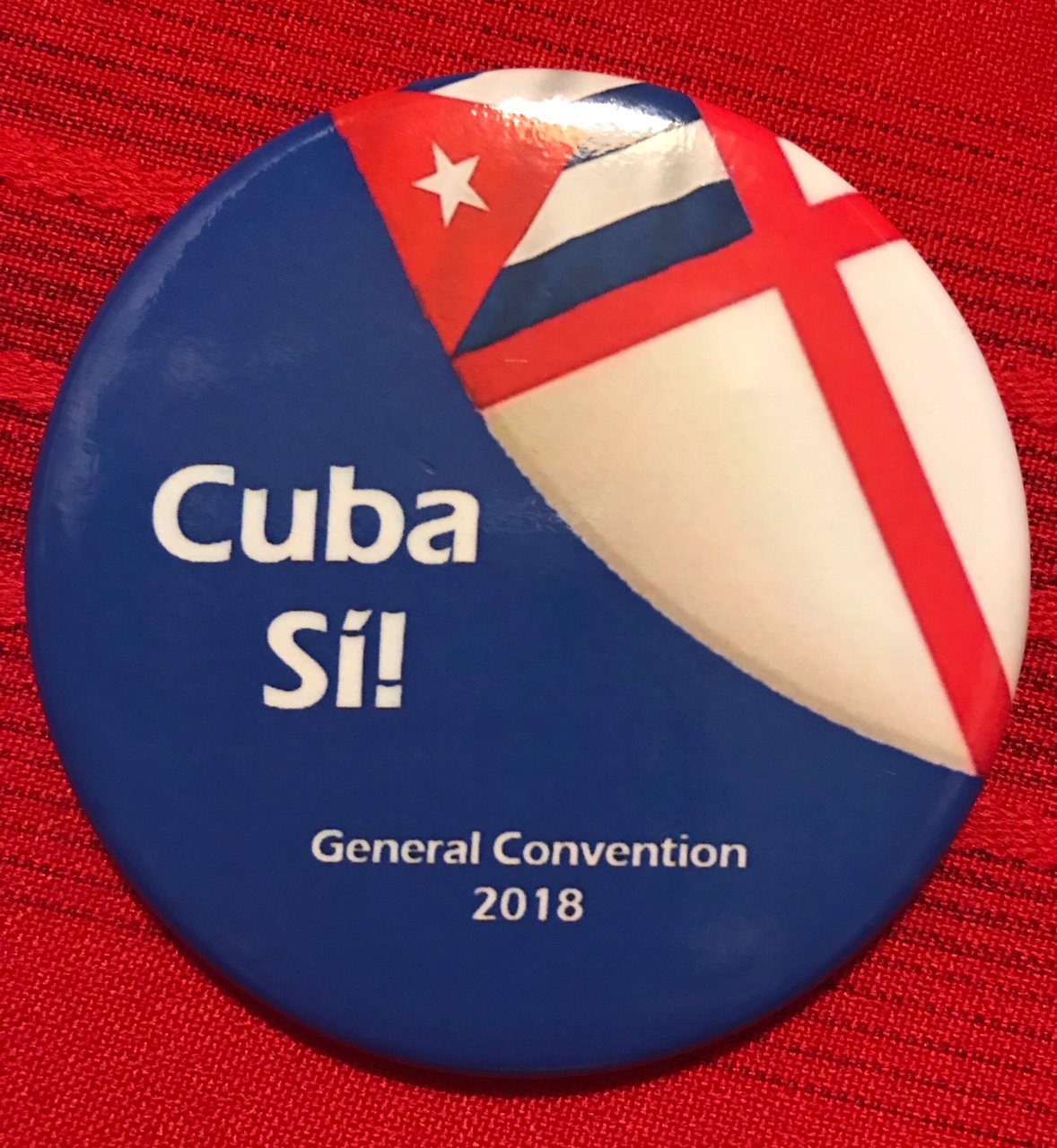 Out of Isolation and Back into the Fold

Now the whole group of those who believe were of one heart and soul…With great power the apostles gave their testimony to the resurrection of the Lord Jesus, and great grace was upon them all. (Acts 4:32-33, NRSV)

The Episcopal Church in Cuba is our family, we belong to one another. It is not a new church, it is our church together, and a part of the family that we forced to leave, through no fault of their own.

We know that families belong together. As someone reminded us yesterday, we have felt the pain of separation at the gates of the Hutto Detention Center. And we have felt it during the testimony of both Episcopal Cubans and Episcopal Americans in the hearings of the Committee on the Episcopal Church in Cuba at this General Convention.

Our relationship was severed in 1966 when the House of Bishops voted to expel the Diocese of Cuba from the Episcopal Church in the wake of the Cuban Revolution. Despite this forced and unjust isolation, the church in Cuba has not only survived, but it has thrived. It is growing in numbers and serving the people of the local community in ways that the government simply cannot.

While we worry about the future of the institution we have been blessed with, it often binds us from our becoming. Our call is to use the Constitution and Canons for the direct purpose of God’s mission, namely “to restore all people to unity with God and each other in Christ” (BCP, 855.).

The resolution has passed both houses.  Read this coverage from the House of Bishop’s, and watch the archived livestream of the action on the floor of the House of Deputies here. (start at 22:30).

Here are some photos taken of the Bishop and Deputies from the Diocese of Cuba entering the floor and taking their place after the unanimous vote to re-unify. 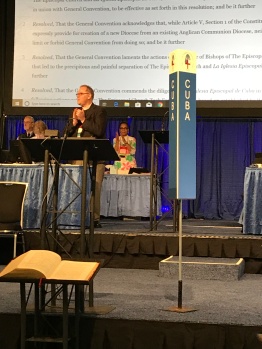 You can also hear from ECMN Deputy Rick Swenson who sat through much of the committee hearings.

Rick Swenson – Resolutions Regarding the Diocese of Cuba from Episcopal Church in Minnesota on Vimeo.